Many states, counties, and local municipalities across the country are offering some sort of rent relief or eviction protection for those affected by the economic consequences of the coronavirus pandemic. However, those protections vary widely, so if you’re in a housing situation where you need help, it’s important to know what protections are available to you.

On March 12th, Miami-Dade County Mayor Carlos Gimenez ordered an indefinite moratorium on evictions in the county. It was announced through the Miami-Dade County Police Department, which said it “has temporarily suspended all eviction activities until further notice.”

“The only ones that can follow through on eviction orders is us,” said police spokesman Alvaro Zabaleta. “From this point forward, those papers and those orders will not be processed.”

Around the same time, the county water and sewer department notified county commissioners that they had halted service cut-offs for unpaid bills, and was suspending late fees during the coronavirus emergency.

More than three weeks passed as cases of the virus in the state kept rising, the economy continued shutting down, and unemployment reached record numbers, causing many to worry about making the rent on time. But one day after most people’s rent was due, on April 2nd, Governor DeSantis passed a 45-day moratorium on evictions. This would provide economic relief to those teetering on the brink, as well as keep people in their homes while they sheltered in place during the spread of Covid-19.

For those not living in counties with stronger moratoriums in place, such as that ordered by Mayor Gimenez in Miami-Dade, the expiration of the order is only a few weeks away, and it will be worth watching whether the Governor intends to extend it or not.

If you live in the City of Miami, you might be in a little more luck. Last week, City Mayor Francis Suarez announced a plan for people making 60 percent or less of the region’s median income, who lost their jobs due to coronavirus, to receive rent and utility assistance. Although the plan is subject to city commission approval this week, Suarez has it pretty well fleshed out.

Funded through federal money, residents can apply for assistance on May 4 through a website that will be designated for the program, or in-person at specific NET offices. For a one-person household, the 60 percent annual median income cutoff is $38,400, for two people it’s $43,920, and for three people it’s $49,380, according to the city’s website. Applications are on a first-come, first-served basis, and each successful applicant can receive up to $1,500. The money could be available as soon as May 14. However, the program only has $2.2 million in funding, so applicants should act quickly.

We specialize in representing both commercial and residential landlords and tenants.  If you are dealing with a landlord-tenant, contact us at (305) 928-4190 for a no-charge consultation.

Sean McCaughan is a freelance writer, editor and loudmouthed critic from Miami, FL. He was the Founding Editor of Curbed Miami and Gridics, and has written for the New York Times, Curbed Miami, Curbed National, Domus, Motherboard.tv, Interview Magazine, The Miami New Times, HOME Miami Magazine, The Independent Florida Alligator, The Fine Print, and others. Sean McCaughan has a partial MFA in Design Criticism from the School of Visual Arts in New York, and a BA in Art History, with a minor in Classics, from the University of Florida. After graduating from UF, Sean went to work as the Special Projects Coordinator for Shulman + Associates, an architecture firm in Miami, where his job description included publications, marketing, and academic work. He has also interned in the curatorial departments of The Museum of the City of New York, the Bass Museum of Art, and the Harn Museum of Art. 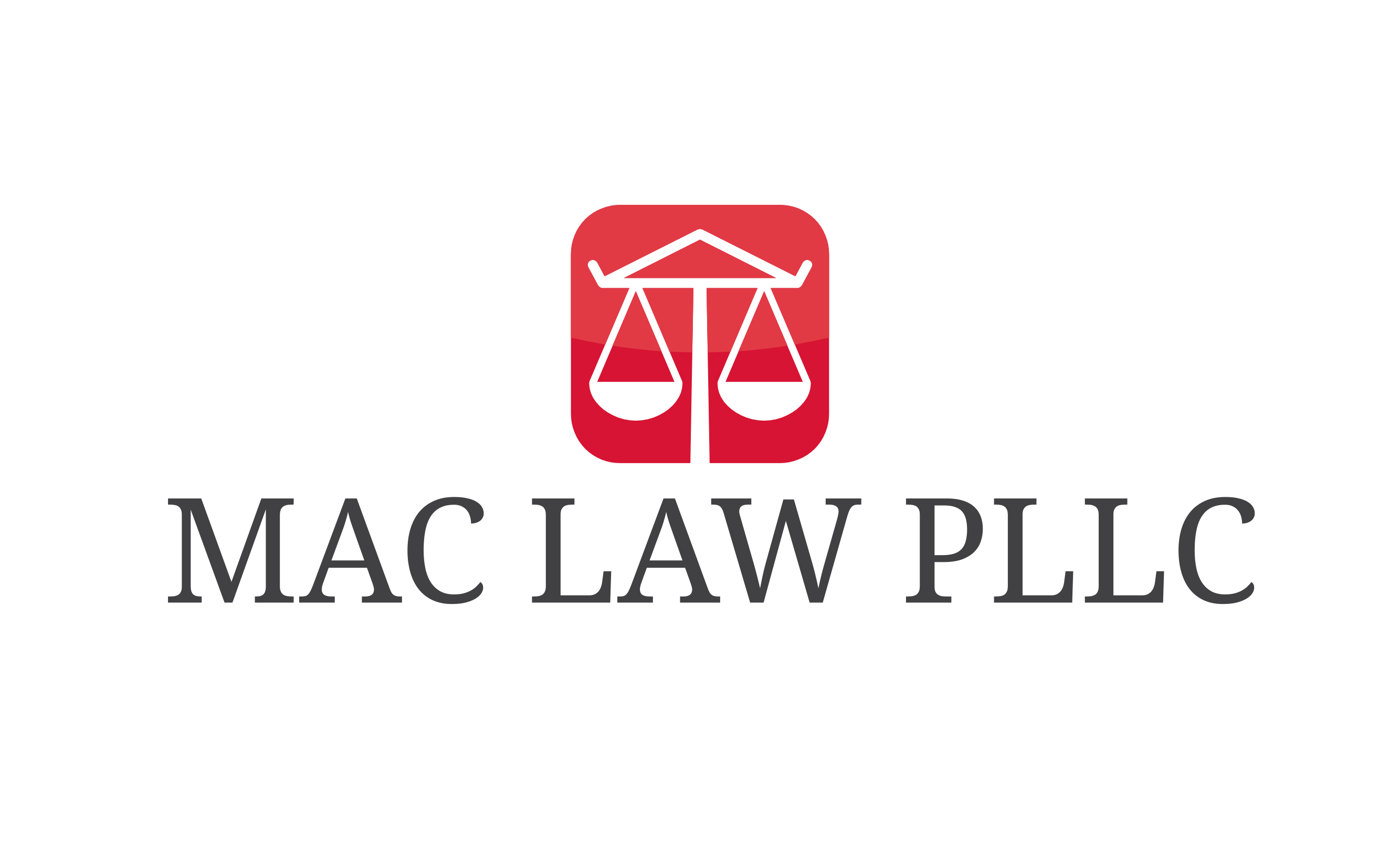